The Beastie in the Walls

Fortean Ireland is, inherently, incredibly parochial. So, in an effort to break away from this – and, hopefully, help me deal with my lockdown cabin fever – I've decided to take us on a virtual trip in time and space.  This week we’re in March 1934, in Tarves, a small village in Aberdeenshire, in north east Scotland, where Mr & Mrs Wilkie, a couple in their 80s, along with their nine-year-old granddaughter, Bunty Ross, have been living since November 1933 ...  Shortly after moving into Gateside Croft, the Wilkies began to hear a voice coming from the walls. At first, they were alarmed, but soon they were on conversational terms with their unexpected lodger.   The following exchange between Mr Wilkie and the “beastie” - as it became known - was reported in Dundee’s The Courier and Advertiser :  Mr Wilkie: “What are you? Have you four legs?”  Voice: “Aye.”  Mr Wilkie: “Have you a tail?”  Voice: “No, but I have a beak.”  In addition to answering the Wilkies
Post a Comment
Read more 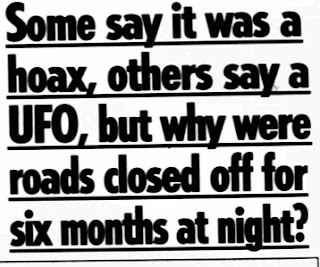 An Exorcism at the Grotto?

The Athy in Telepathy 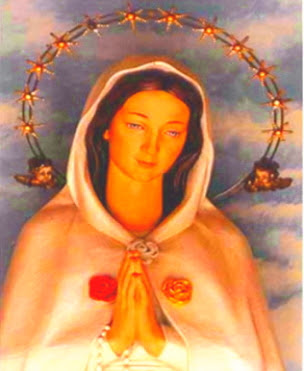 I SAW MY (LURGAN) LADY WEEP 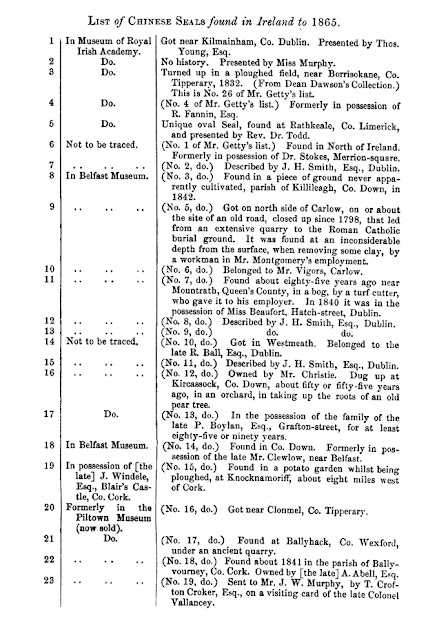 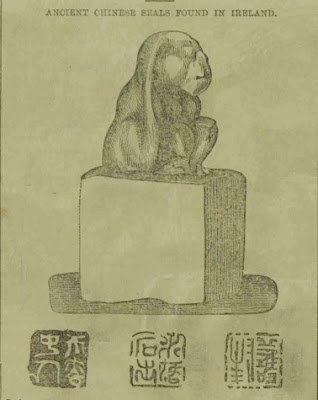 The Chinese Seals of Ireland 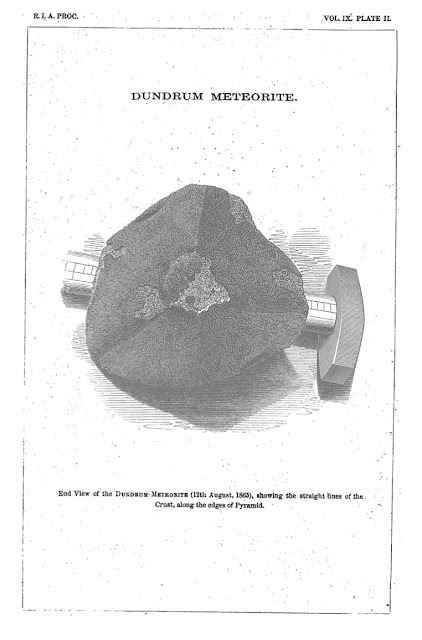 The Stone of Cashel 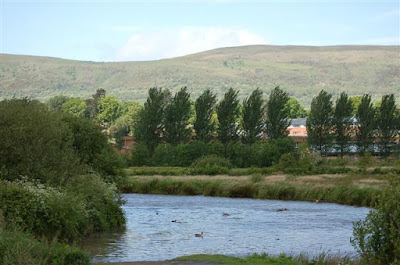